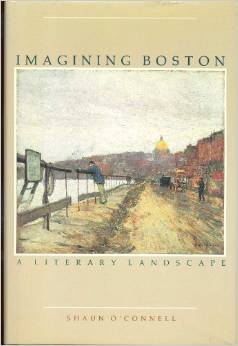 I'm reading: Book Review: Imagining Boston: A Literary LandscapeTweet this! Posted by Mark B. at 2:27 PM