I just wanted to share this link to four short films made in Boston at the very start of the 20th century, courtesy of the Boston Public Library. The quality isn't good, but then again it comes from the start of the cinema era. Enjoy. 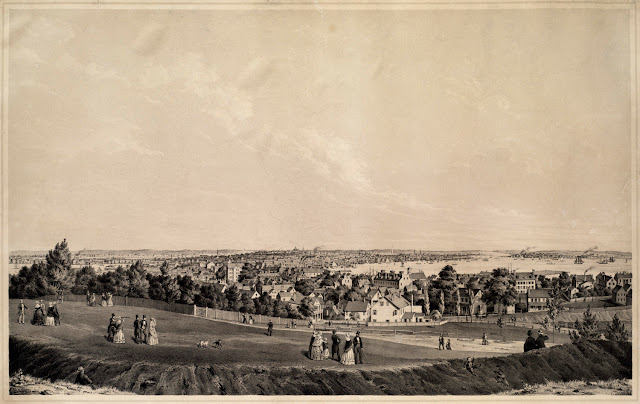 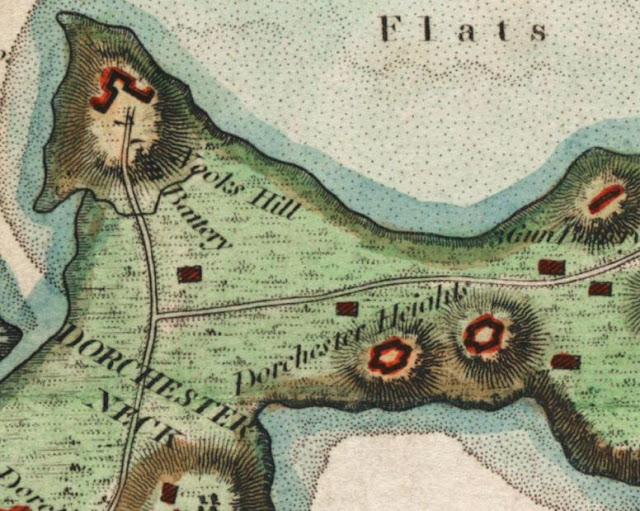 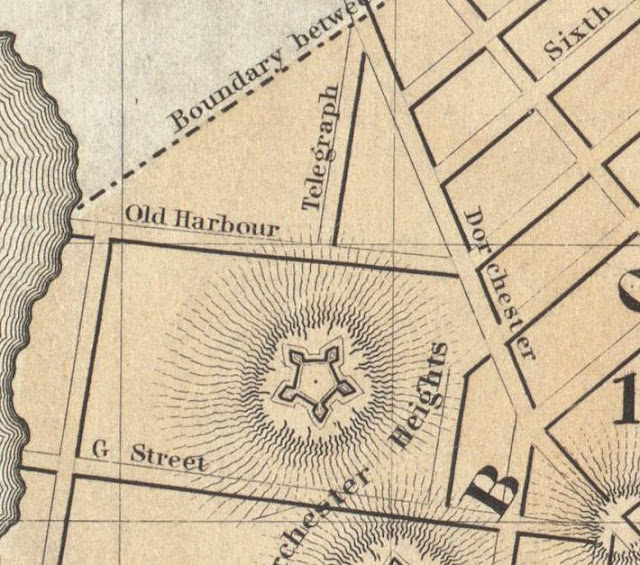 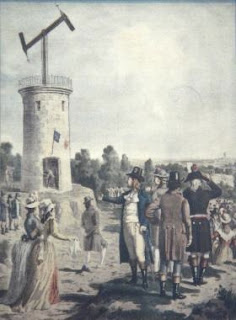 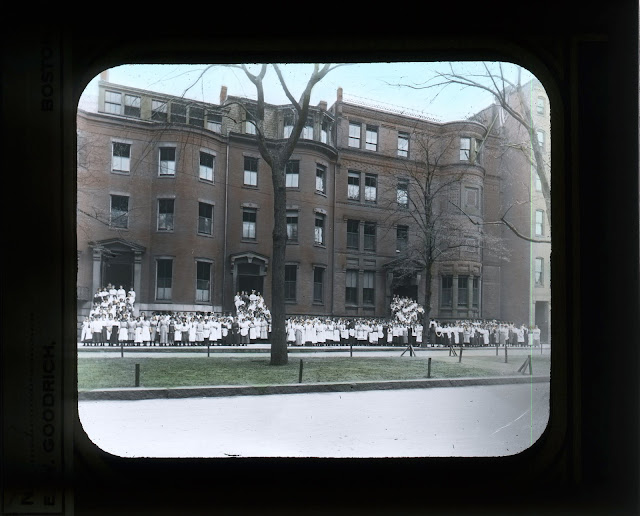 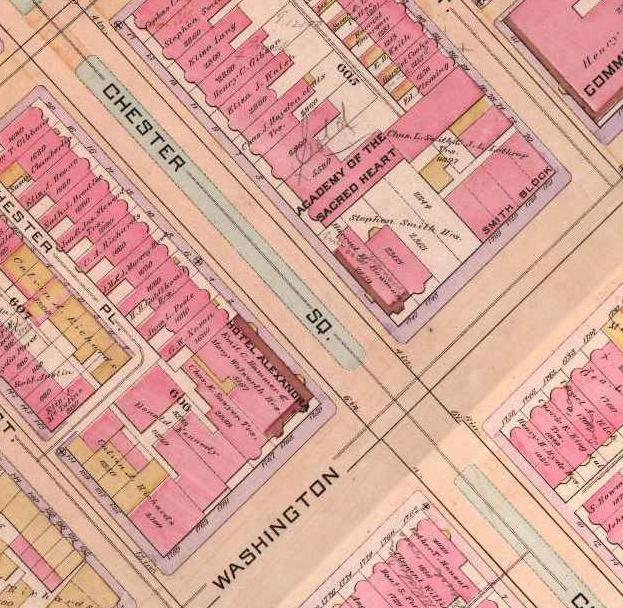 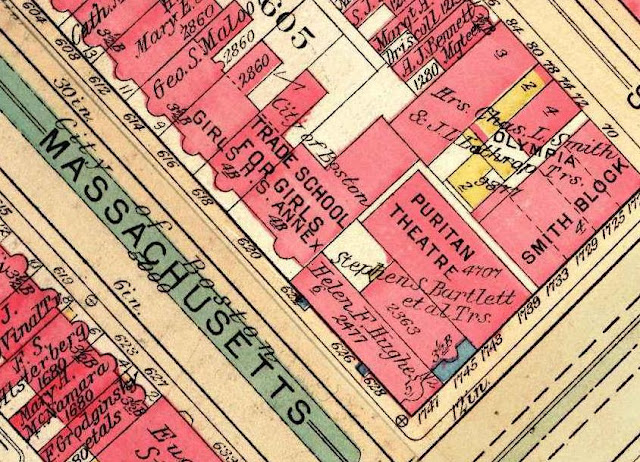 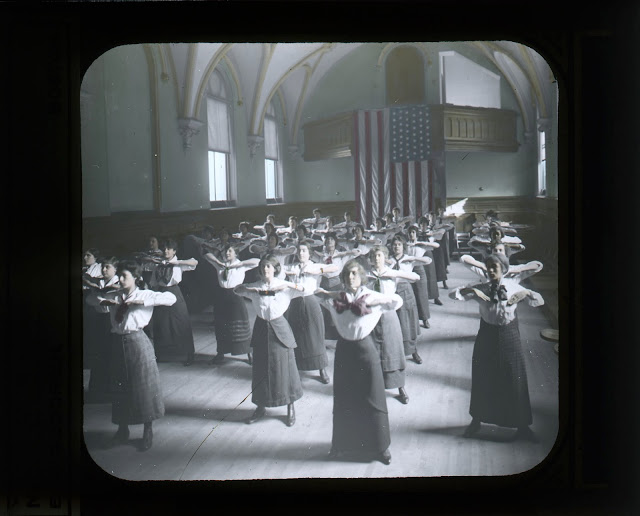 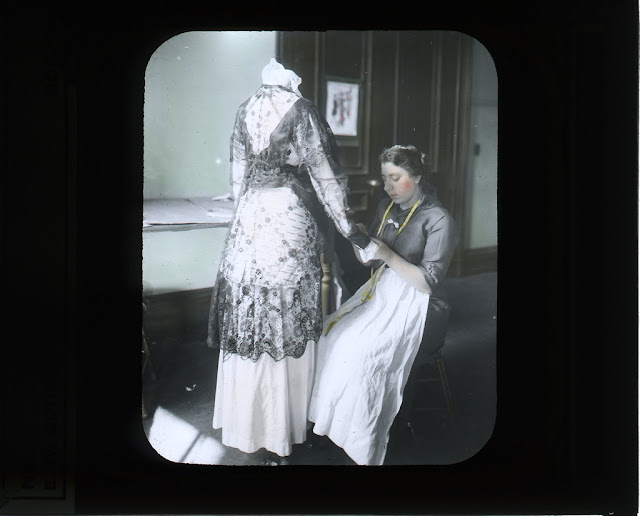 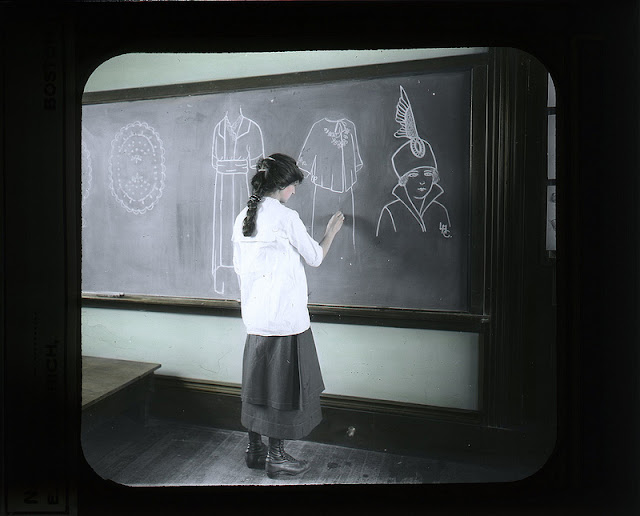 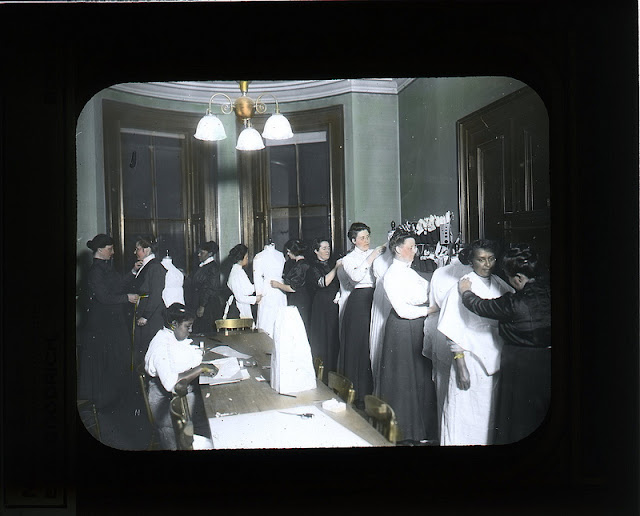 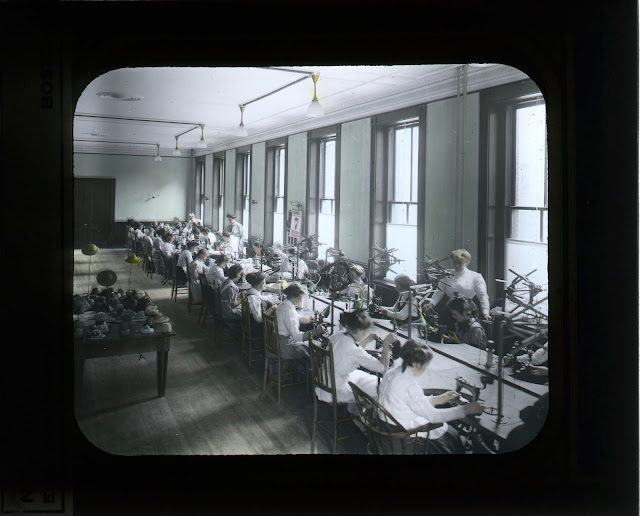