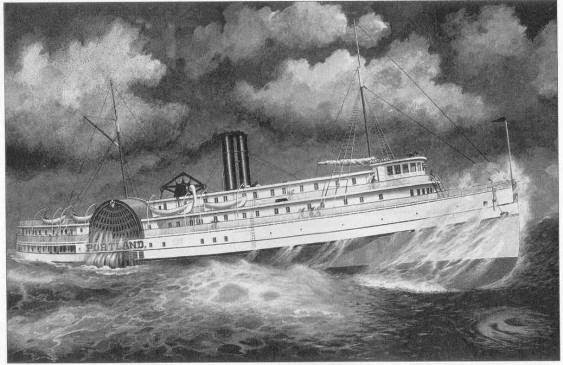 Photos
I'm reading: The Portland GaleTweet this! Posted by Mark B. at 12:44 PM