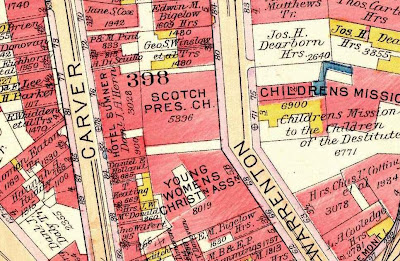 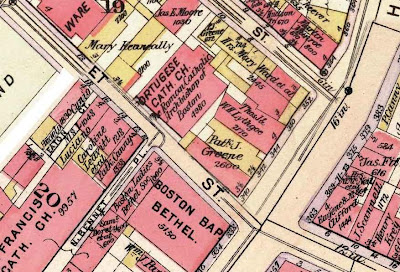 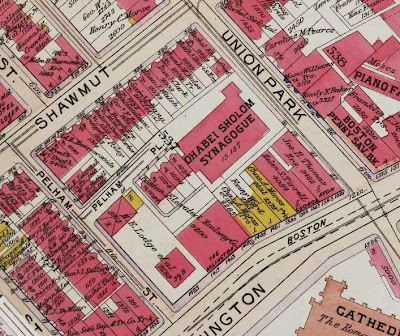 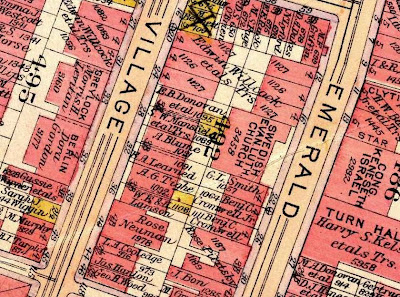 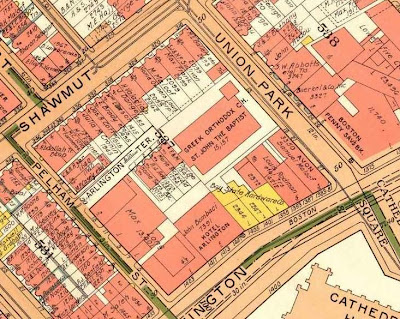 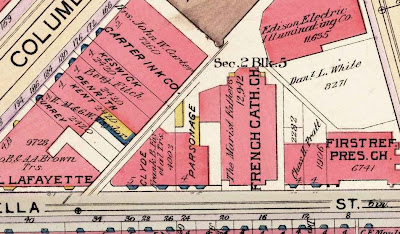 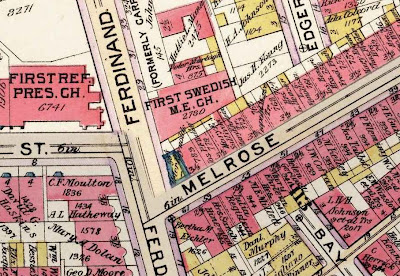 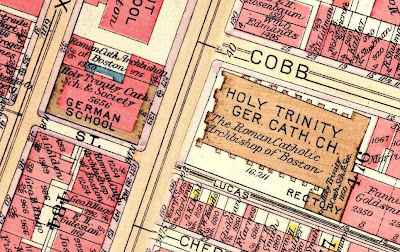 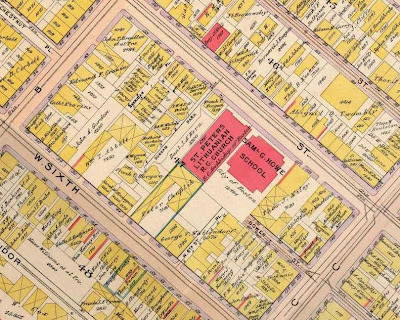 I'm reading: City of Immigrants, City of ChurchesTweet this! Posted by Mark B. at 10:00 AM