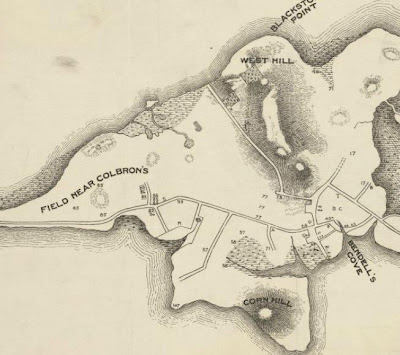 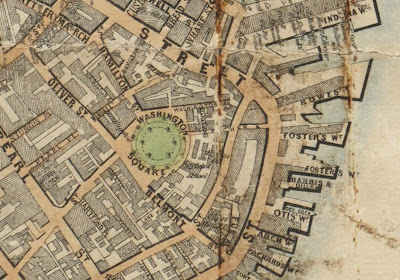 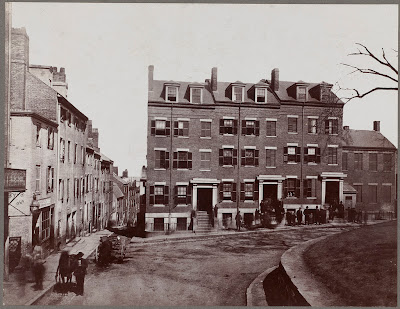 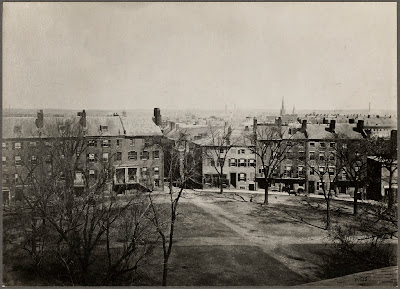 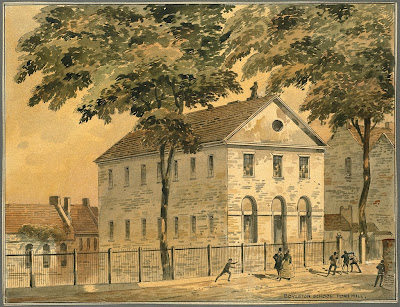 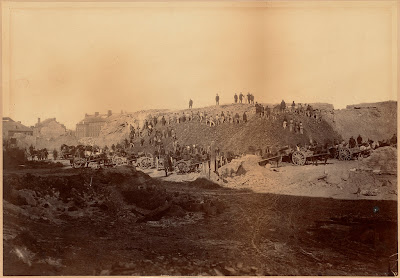 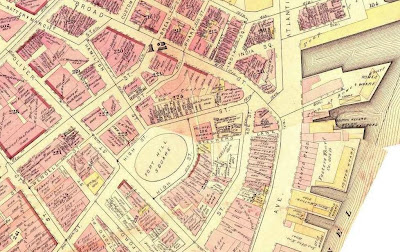 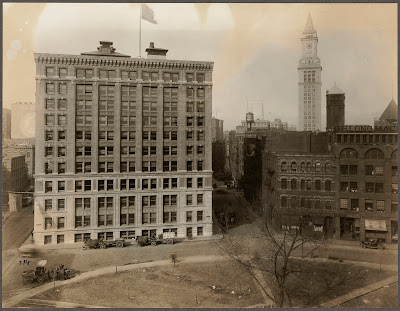 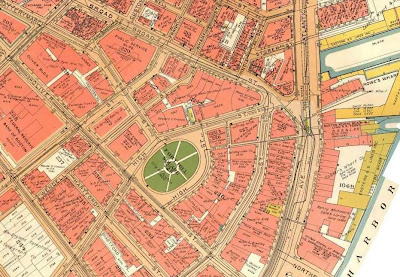 
While Boston's West End urban renewal project is now notorious in urban planning circles and in the popular mind, Boston had it's first urban renewal project almost 100 years earlier. The Irish were removed, and their homes given over to moneyed interests. The more things change, the more they remain the same.
I'm reading: Fort HillTweet this! Posted by Mark B. at 10:00 AM