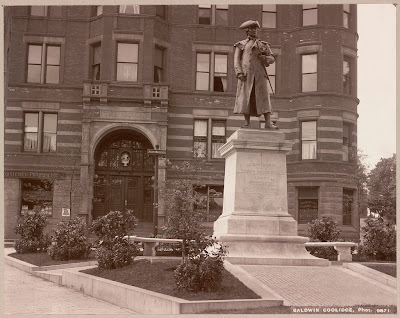 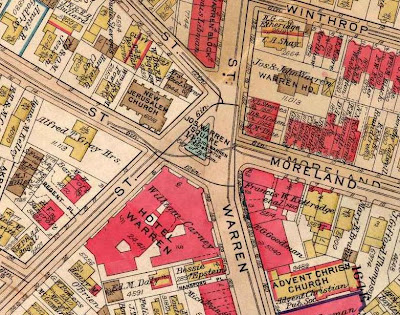 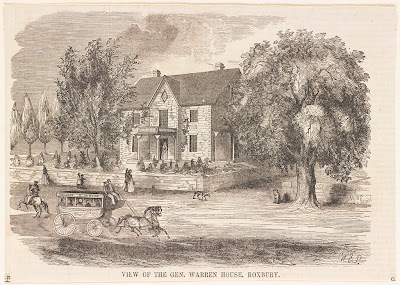 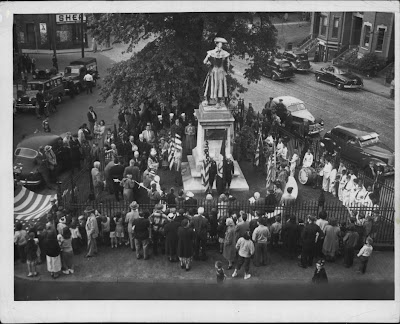 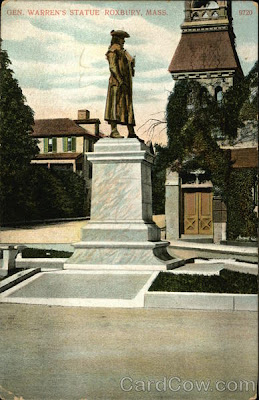 I'm reading: The Disappearance of General Joseph WarrenTweet this! Posted by Mark B. at 8:00 AM